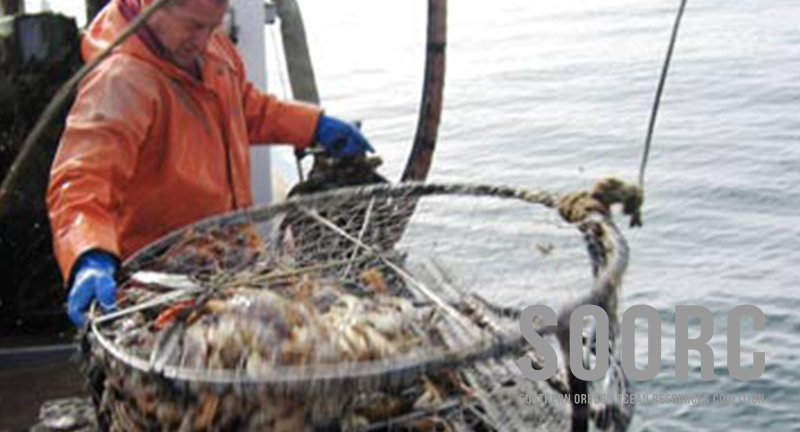 Thank you for reopening the record to allow more public comments regarding the above case. The Southern Oregon Ocean Resource Coalition (SOORC) received a copy of your Aug. 23, 2019, letter to Ms. Jill Rolfe at Coos County Planning and discussed it at our meeting on Sept. 3, 2019.

SOORC represents marine-related interests on the Southern Oregon Coast engaged in existing and proposed uses of Oregon’s coastal waterways. SOORC serves as a forum to address issues of common interest to its members and associated industries. The fishermen, processors, and businesses that comprise the SOORC board are long-standing members of the community with significant investments in activities related to Coos Bay and the estuary.

We appreciate Mr. Stamp’s comments of Aug. 23, 2019, regarding the process of shipping LNG through the Coos Bay estuary. In particular, we are concerned about how the LNG tanker shipments will affect the sport and commercial fisheries that also use the estuary and need to transit the Coos Bay bar, particularly at high tide.

For commercial crabbers working in the winter, especially when a spring tide is occurring, crossing the Coos Bay bar at high slack is imperative. Crossing a half hour or more before or after high slack is extremely dangerous: strong currents as a result of large volumes of water, due to the greater height difference between low and high tide, quickly cause dangerous conditions at the bar – especially for smaller vessels. LNG tankers crossing at this time could restrict commercial fishermen, especially crabbers, from accessing the bar at the safest times of the day. This runs counter to the public’s right to access a public waterway that is fully utilized, especially during winter.

Therefore, the members of SOORC respectfully request you seriously consider the effects of LNG shipping on and safety of the existing commercial and recreational fishermen, processors, and related businesses – and their value to the local community.